That there London, it’s done alright for itself.

There’s even a Turncoat London office – hey, it doesn’t get much bigger than that.

Yep, all in all, London’s a thriving melting pot of all the things that make this country great.

And yet, from a creative and marketing agency perspective, change is afoot. Change that’s defying the idea that to be in the creative industry, you’ve got to be in London. 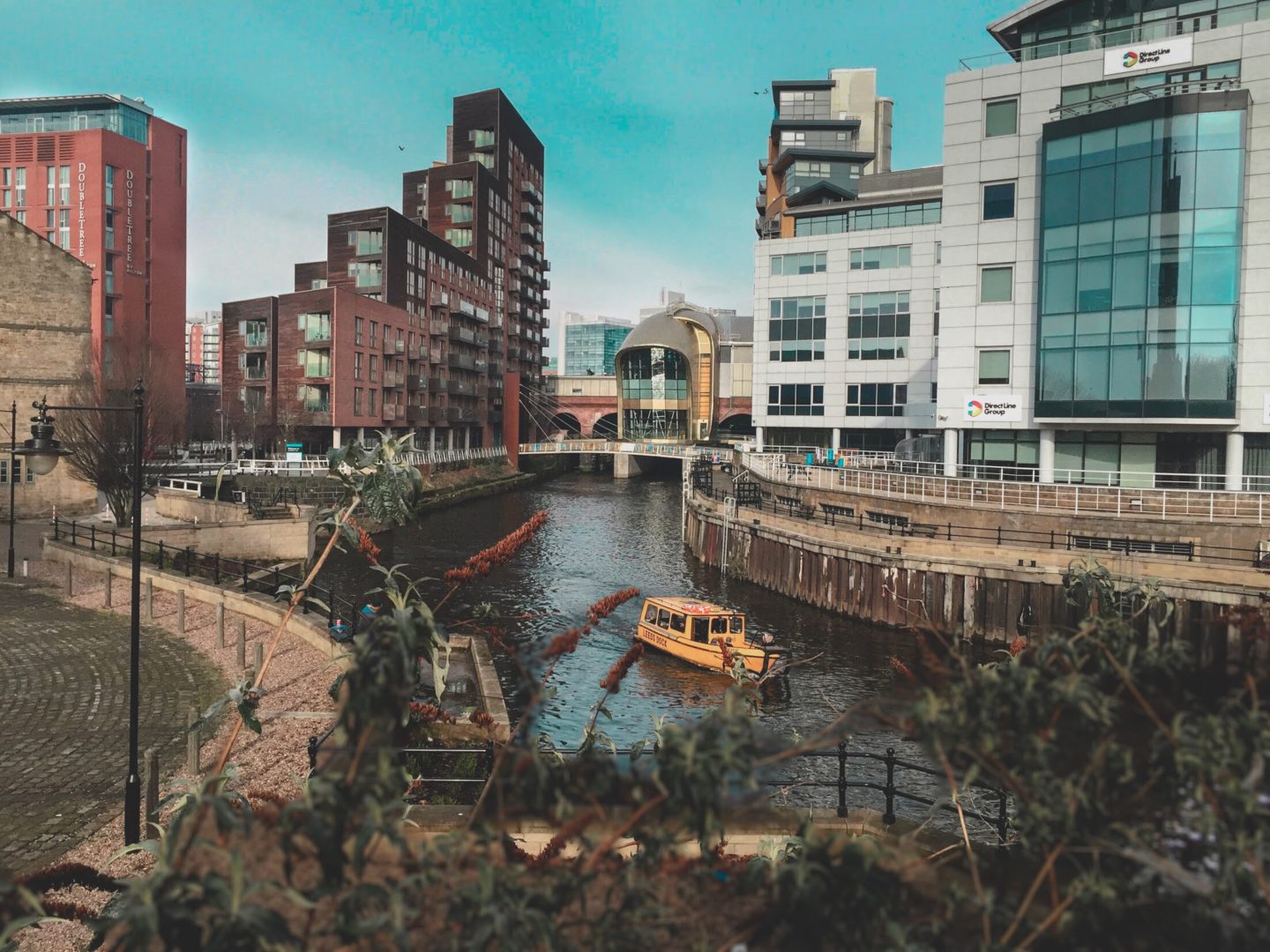 Want some proof in that hot-take pudding? Well, consider the BBC’s move to Salford in 2011. Debates may continue about how many jobs the move has generated, but there’s been an undeniable resulting growth in Manchester’s creative and digital sectors since the Beeb rehoused its HQ up north.

“The sector is worth £3.1bn to Greater Manchester’s economy – double what it was in 2010,” said Sean Anstee, Leader of the Trafford Council.

“There are 55,000 thousand people employed in the sector. We are producing some of the most highly skilled graduates in the sector and are now in the top 20 European digital cities.

“This is a British success story, and the BBC’s move here has been a central part of that.”

It’s not difficult to see why.

To showcase the city’s burgeoning industry talent to Channel 4, Leeds agencies pooled together to sell the dream to the station’s decision makers. The result, All in. Leeds., was a convincing, collaborative campaign that showed off the best that Leeds’ creative agencies have to offer.

(It was also a microcosm of how the future of agency working could look: industry talent coming together, either as individuals or agencies, to create incredible work before splitting away and moving onto the next exciting project. What’s that, the gang in Manchester need me? Let me get my cape!) 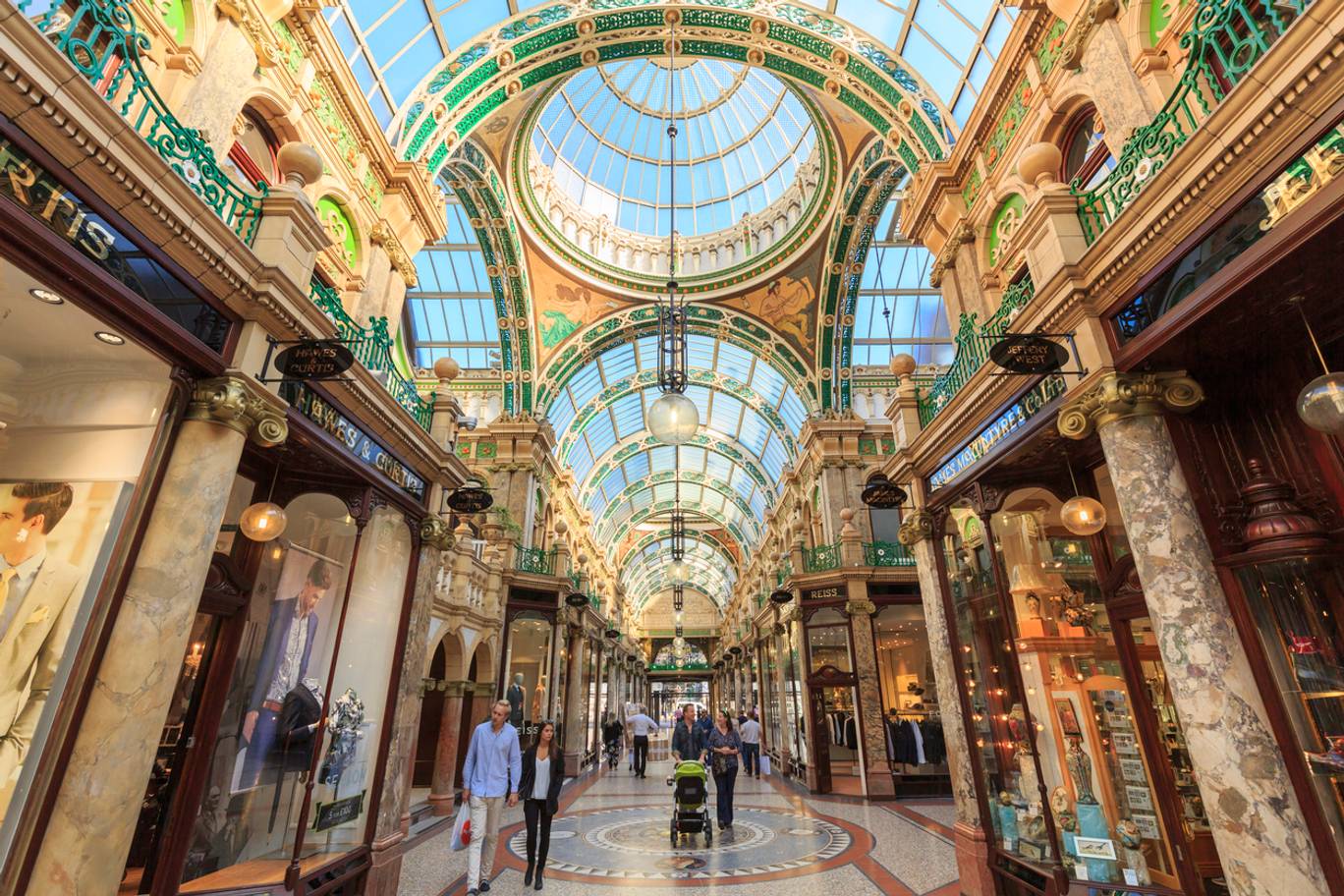 Looking beyond the northern migrations of the Beeb and Channel 4, there are other clues that suggest a northern creative revolution is taking place.

Around the same time, new research from global innovation foundation, Nesta, reported that Leeds had experienced the second largest growth in creative industry employment, rising by 40% between 2011 and 2016.

No surprise to learn, then, that creative jobs are blooming in the North, with 7,500 more creative jobs recorded in Manchester at the start of 2018 compared to two years before. And with Leeds being the choice for an increasing amount of forward-thinking projects – such as the £5.4m Future Fashion Factory – the North’s star is burning brightly indeed.

On top of that, cities like Manchester, Liverpool and Leeds are much more affordable to younger, post-graduate talent (even with London-weighted salaries taken into account), so the North is likely to grow in popularity in the coming years. Especially when you consider that co-working spaces are allowing new businesses a physical presence in more than one city without the ridiculous rental costs. This freedom of operation is a key driver in agencies recognising that they don’t need to base themselves in the Big Smoke in order to attract new clients.

So, the North wins, right? And London lies defeated at the hands of northerners who’ve long desired vengeance for those southern sods stealing their post-industrial glory. Right?

For all the North’s advances in recent years, there’s simply no denying that London is still kingpin when it comes to the creative industries. That Nesta report I linked to earlier? It shows that in 2016 London had over 90,000 creative businesses, whereas Manchester had just over 9,000. And there’s the small matter of London generating nearly half of the nation’s creative industry GVA – an estimated £42bn of a £90bn total.

There’s no getting away from it: London remains the country’s most important creative city.

But London’s pre-eminence is a side note in the wider scheme of things. What matters more is that the nation’s capital no longer holds a monopoly on our creative job market, and that agencies in cities across the UK are able to offer vibrant, rewarding places for people to forge vibrant, rewarding careers.

Sure, London may always be king and queen when it comes to the creative industry, but the real point is that, thanks to the North’s continuing economic and creative resurgence, the North-South divide is thinner than ever.